We are happy to announce that JASP 0.15 has been released and is now available on the download page. JASP 0.15 contains the following new features and improvements: 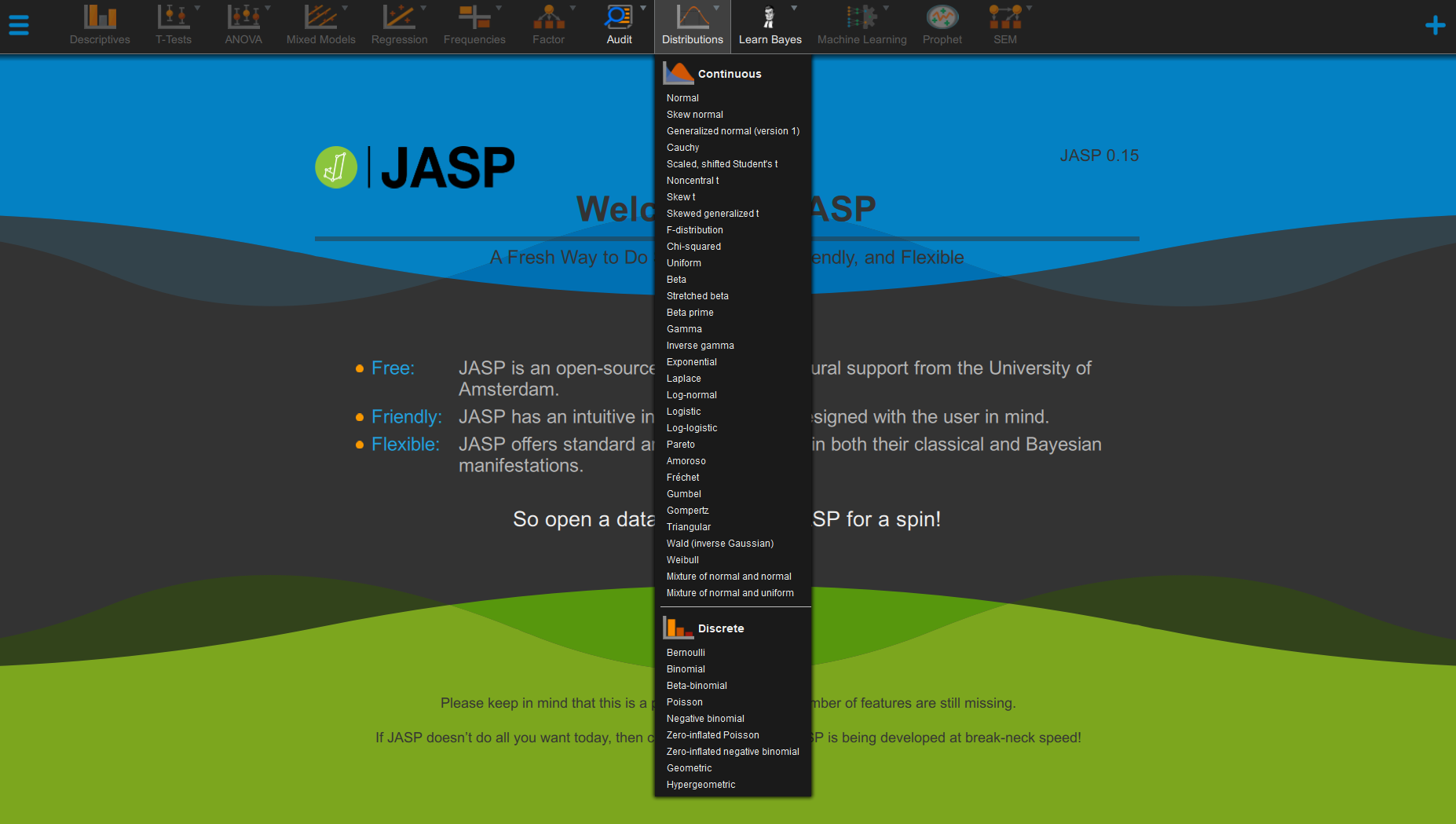 These are just a few highlights — JASP 0.15 contains much more. For a complete list of features, improvement and bug fixes view our release notes.

Dana is a Research Master student in Psychology at the University of Amsterdam.

How to Predict with Machine Learning Models in JASP: Classification

April 19 - 2022
JASP has been updated! This is a maintenance release that contains the following improvements: Performance improvements on both Mac and…