To see how this works in practice let’s take a look at the example reporting quoted from Bartos, Maier, & Wagenmakers (2020):

We re-analyzed the same data set using Robust Bayesian Meta-Analysis. Before the analysis, we decided to use the default prior settings (i.e., standard normal distribution on effect sizes, inverse gamma distribution with 𝛼 = 1 and 𝛽 = 0.15 on heterogeneity, two two-sided weight functions with cut-points at (0.05) and (0.05, 0.10) and parameters  𝛼  = (1, 1) and (1, 1, 1), and the default point priors on the null hypotheses). We set the prior hypothesis probability to 0.50 for the effect size, heterogeneity, and publication bias. The models were estimated using correlations and sample sizes with Cohen’s d effect size transformation. The results did not indicate evidence for either presence or absence of the effect, BF10 = 2.01, they indicated strong evidence for heterogeneity, BFrf = 108.52, and they indicated strong evidence for publication bias, BF⍵⍵ = 280.74. The resulting model-averaged effect size estimate was r = 0.032, 95% CI [0.000, 0.083], with the heterogeneity estimate, (on Cohen’s d scale) = 0.175, 95% CI [0.078, 0.291]. The MCMC diagnostics were good, with all Rhat values below 1.01 and all ESS above 800.”

The JASP implementation of RoBMA also provides several useful visualizations such as prior and posterior plots and plots of conditional estimates. 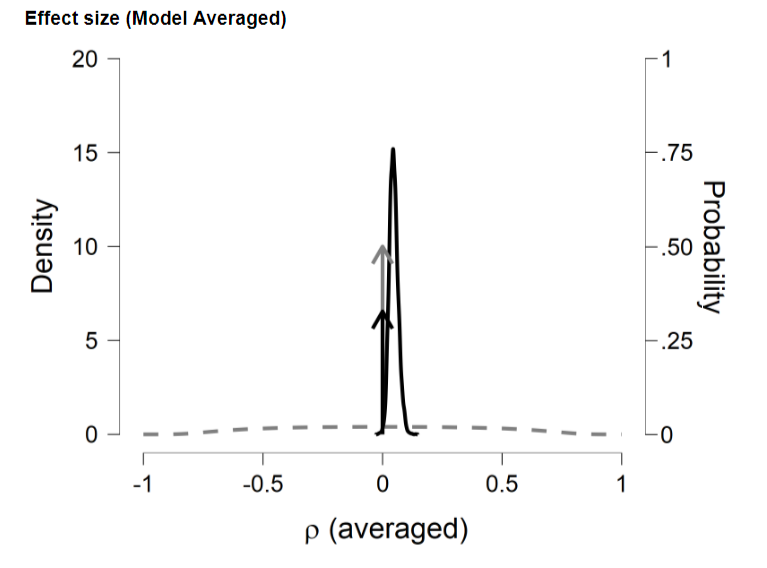 Figure 1. Prior (grey) and posterior (black) plot. We can see that the posterior for the null hypothesis (arrow) only reduces slightly, indicating weak evidence against the null. 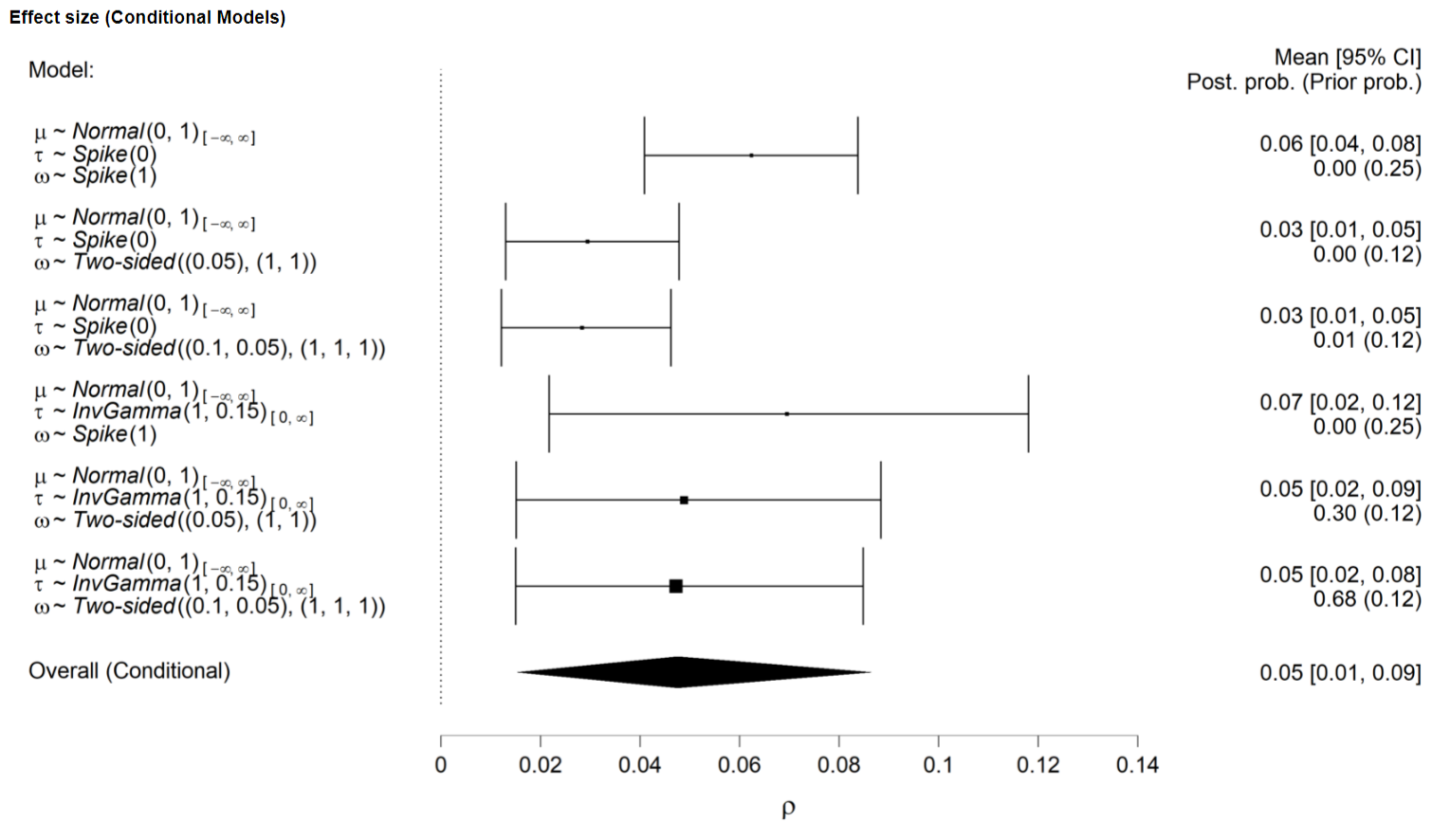 While default priors are a good choice in many situations, RoBMA also allows researchers to use a variety of different prior distributions (even for the null hypothesis). Thus, RoBMA can test a perinull (i.e., a hypothesis tightly centered around zero but not exactly zero) as well as comparison to an informed alternative. This GIF shows how to select custom priors in JASP: 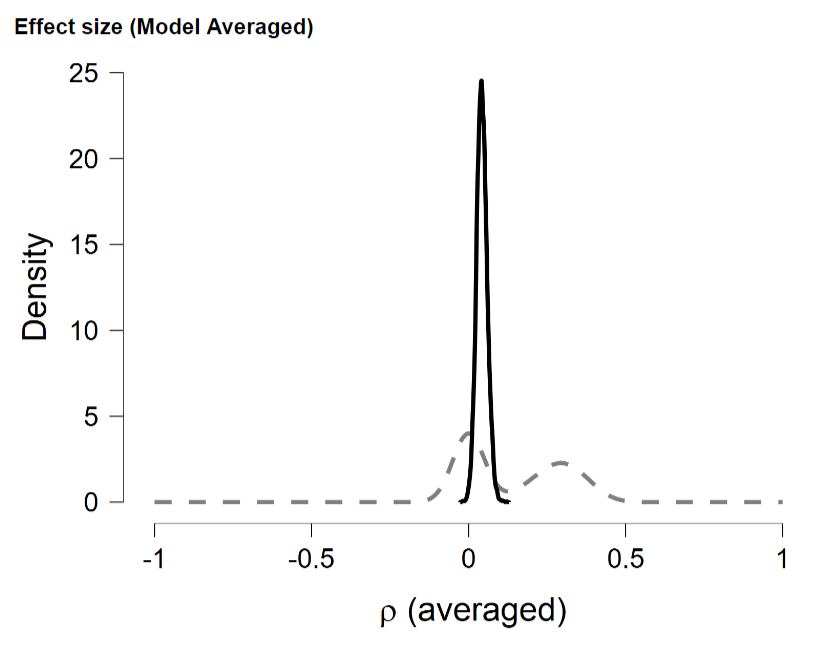 Figure 3. Prior (grey) and posterior (black) plot. We can see that most of the posterior mass is in the area of the prior corresponding to the null hypothesis (i.e., the left hill).

This blog post provides only a preview of what is possible when fitting Robust Bayesian meta-analysis. For more guidance we refer to the tutorial videos, papers, and posts below:

How to fit custom priors

Papers and posts related to RoBMA