As of now, JASP currently covers 12 basic distributions, each available as a stand alone analysis panel:

There are many other distributions that deserve to be added to this list, and we will indeed include more of them in the future.

For each of the distributions, the functionality is divided in four sections. Each of the sections highlights different aspects of the probability distribution, and we will demonstrate them here in an example of a Normal distribution.

This section displays the theoretical distribution and enables the user to interact with it. 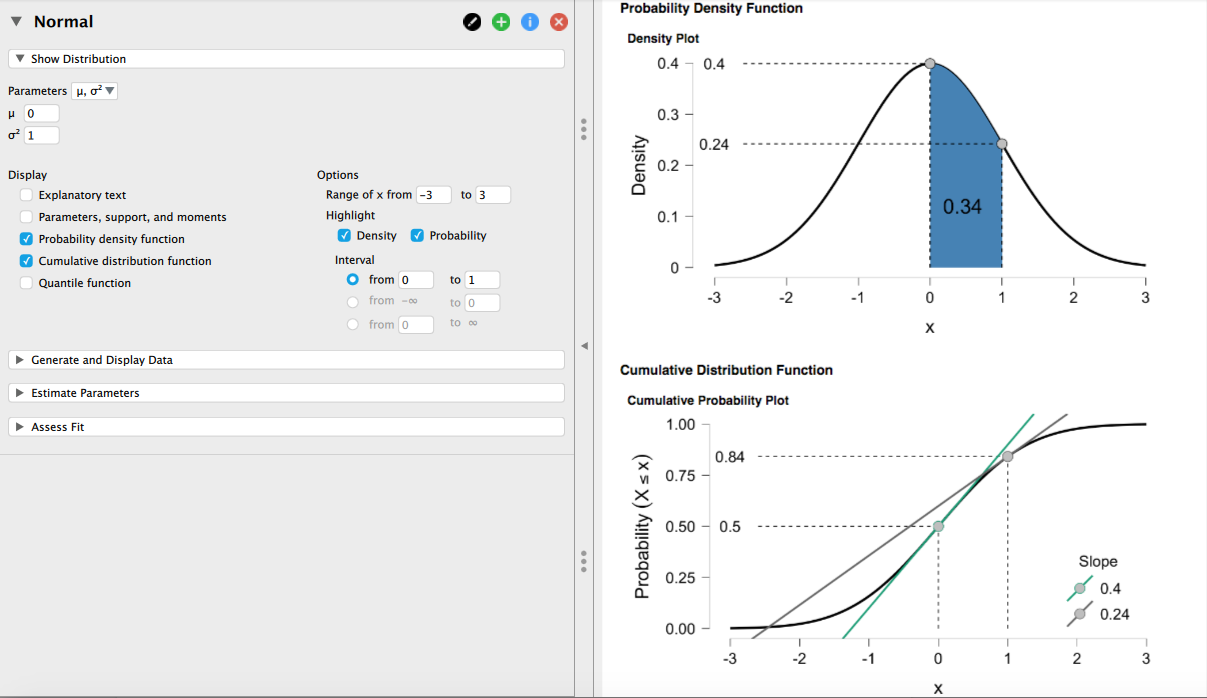 Figure 1. Probability density and cumulative distribution plots of the normal distribution with mean 0 and variance 1.

JASP is quite flexible in tweaking all of these options, and thus helps in getting acquainted with the distribution.

This section serves to generate data from the theoretical distribution, compute its descriptive statistics, and display descriptive plots.

The section is helpful to build an intuition about the sampling variability. We can simulate and visualise data and then re-simulate the data to see how the output changes.

This section allows you to fit the theoretical distribution to the data we generated in the previous section.

Specifically, we can compute the Kolmogorov-Smirnov, Cramer-von Mises and Anderson-Darling statistics for the continuous distributions, and a Chi-squared goodness of fit test for the discrete distributions. 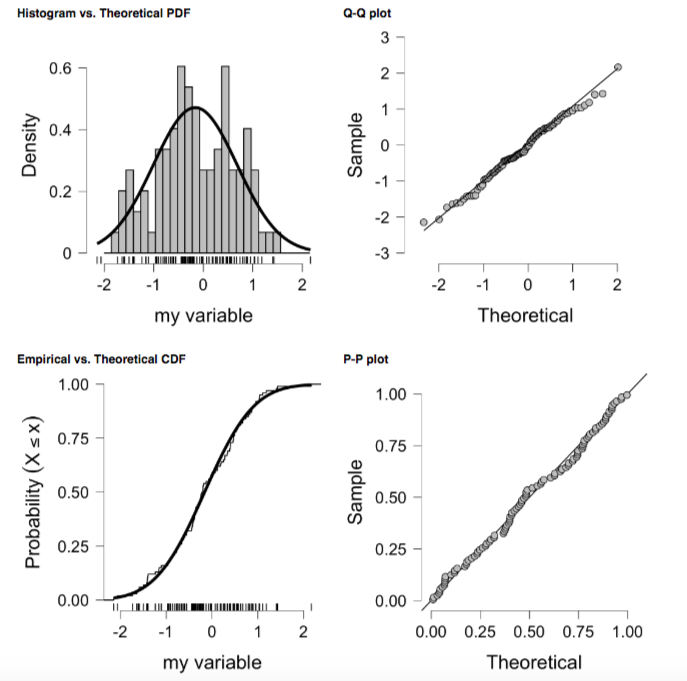 Šimon is a PhD candidate at the Psychological Methods Group of the University of Amsterdam.